Canada World Airways (CWA) is a Canadian airline that appeared in the 1995 TV film Falling from the Sky: Flight 174.

Even though the entire film focuses on an incident involving the airline, not much background information is known about Canada World Airways.

Since the incident in the film is based off Air Canada flight 143, it is assumed Canada World Airways is influenced by Air Canada. However, the livery is somewhat similar to that used on the defunct Canadian Airlines. 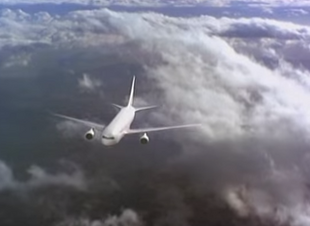 Add a photo to this gallery

The full Blurred livery of CWA 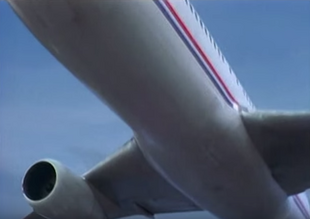 Another view shows the livery has blue and red stripes
Add a photo to this gallery
Retrieved from "https://fictional-airlines.fandom.com/wiki/Canada_World_Airways?oldid=6932"
Community content is available under CC-BY-SA unless otherwise noted.