Yes (at least 2)
Volée Airlines is a French airline in the horror film series Final Destination.

Volée Airlines operates out of Terminal 1 at New York's JFK Airport. Their cabins are divided into two classes: economy and premium economy, neither of which have video entertainment, in favour of audio entertainment. Their aircraft appear to be under-maintained. Volée Airlines released a statement in 2001 stating that horrible and unexpected deaths were statistically rare among their customers. In a bid to drum up business, passengers were also given vouchers entitling them to a free in-flight chicken dinner and a single cup of house white wine. In French, Volée means flight. Also, Volée has the colours of the French flag.

In the first film, on May 13, 2000, Volée Airlines Flight 180 from New York to Paris on a Boeing 747 explodes mid-air due to catastrophic engine failure (as revealed in Final Destination 5). Luckily, a group of teens step off the plane before it takes off after one of them has a premonition of the crash, only to be brutally killed in subsequent unrelated incidents due to the fact that their planes hadn't been re-organised.

The crash is featured again towards the end of Final Destination 5, where two of the main characters board the ill-fated flight.

Although Volée Airlines does not appear to be based off of any airline, their livery has a close resemblance to the one Air Force One uses.

Volée Airlines' only known destinations are the following: 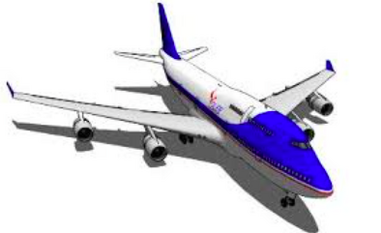 A smoothed out fan-made model of a Volee 747 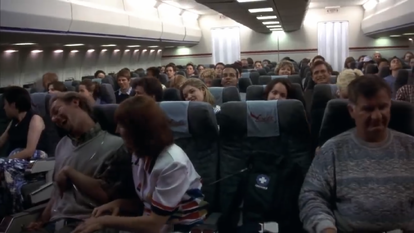 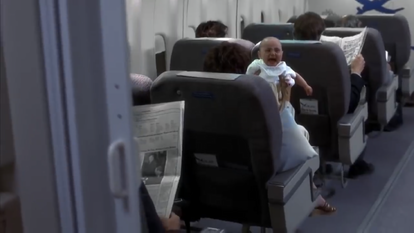 Premium economy
Add a photo to this gallery

Trivia #1: Flight 180 was, as confirmed, to be related, inspired, and loosely based on the real life disaster of TWA Flight 800 that occurred on July 17, 1996 near East Moriches, New York en route to Rome, with a stopover in Paris, with high school students and had also experienced an in-flight explosion due to a spark igniting the Center Wing Track. (Some info taken from: https://www.imdb.com/title/tt0195714/trivia)

Proof of this is how locations of both planes are equal.

Retrieved from "https://fictional-airlines.fandom.com/wiki/Volée_Airlines?oldid=7851"
Community content is available under CC-BY-SA unless otherwise noted.